From 2025, the Northampton-headquartered brick, block and concrete producer will source 70% of its electricity needs from a solar farm in central England, replacing its supply in current main electricity.

This industry-leading investment will supply renewable energy to Forterra’s 17 sites for 15 years, generating annual carbon savings of 14,000 tonnes, equivalent to the energy consumption of 13,500 households.

The electricity will be generated by a new solar power project developed by global solar power company Lightsource bp. Zosia Riesner, Director of Electricity Markets for Europe, Lightsource bp, said, “Forterra is showing true leadership with this agreement, which will significantly reduce carbon emissions from its operations. It’s also a smart move to ensure predictable, long-term energy costs in a time of extreme price volatility. »

The PPA between Lightsource bp and Forterra will be facilitated by Dutch energy company Eneco, an approved supplier in the UK. Nigel McManus, Head of EET UK, said: “Eneco is delighted to use its commercial capacity to help bring a new renewable asset to market.” 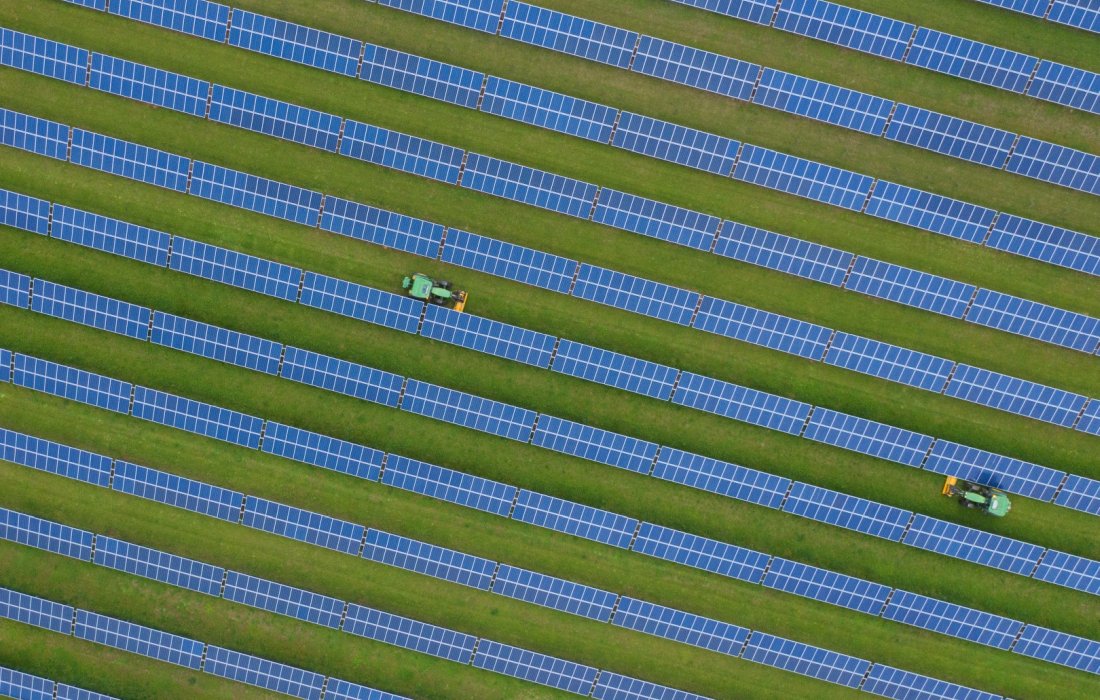 Stephen Harrison, Managing Director of Forterra, said, “This agreement will provide us with pricing security and stability, as well as clear sustainability benefits.

“It allows us to make tangible progress in the race to net zero. Rather than relying on green energy generated by others, we actually invest in a dedicated source of renewable energy generation, helping to decarbonize the grid, which is essential for the UK’s net zero journey. We also aim to generate an additional 10% of our electricity needs from our own on-site solar and wind renewables by 2025.

The investment follows a series of other important measures announced by Forterra as it seeks to reduce its carbon footprint, including a reduction in the single-use plastic used to package its products, the use of HVO fuel (biodiesel) to power all of its mobile machinery at its Measham plant, the switch to electric and hybrid vehicles in its car fleet and a £21 million investment in its transport fleet progressing towards full Euro 6 compliance.

Forterra is also currently developing Europe’s largest and most efficient brickyard at its factory in Desford, Leicestershire.